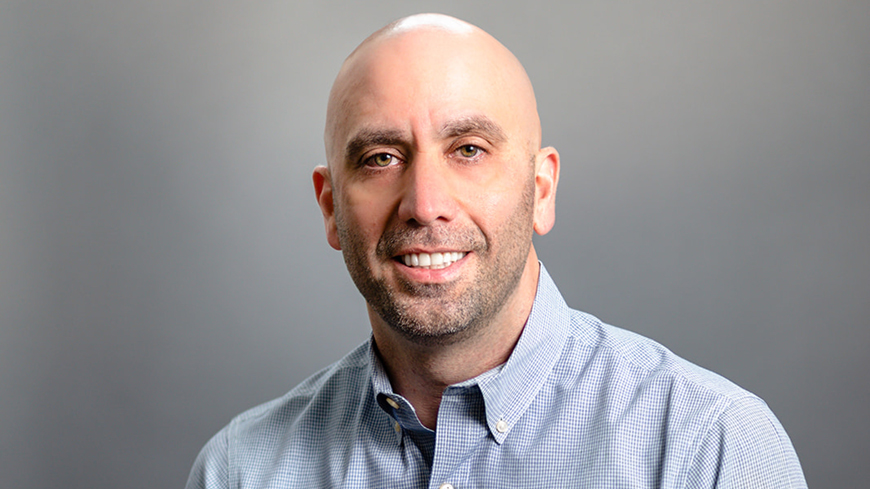 A second-generation painter, Dave De Leon has years of experience in the trade and the ability to bring outstanding customer service to any size project. Committed to quality and taking pride in what he does, his keen eye for talent has allowed him to hire skilled craftsmen who are the very best at what they do. This commitment ensures that Dave and his team will be there to oversee every job, start to finish. Dave can often be seen with his canine sidekick Max (be sure to check out Max’s bio) or be found outdoors running, hiking, or cooking for his family using his kettle grill and smoker. And if you’re ever curious about Dave’s tattoos, don’t be afraid to ask about them. They each have a special meaning and he’s always happy to share the story behind them. 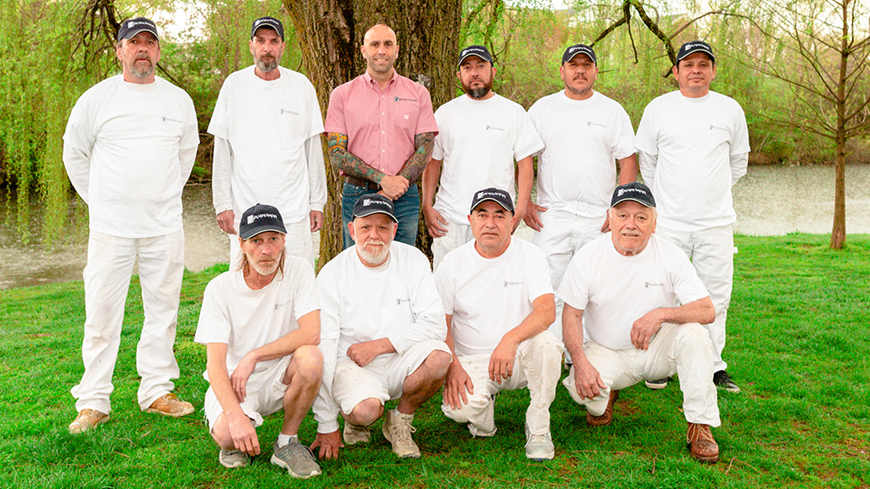 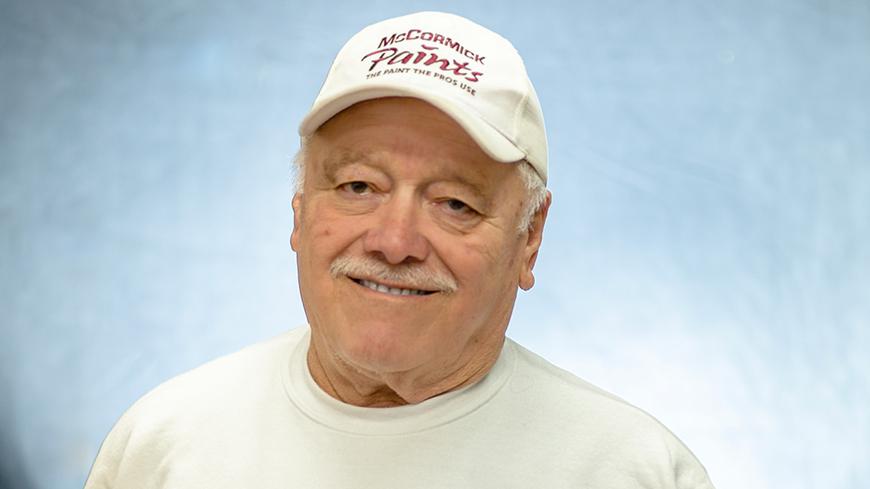 Dave Sr.—affectionately known as “Pop”—has been painting for more than 35 years. Today, Pop enjoys his semi-retired gig, working part-time alongside his son, Dave Jr., where he helps out on smaller jobs and runs materials to jobsites when needed. Born in Mexico in 1942, Pop came to America in his mid-thirties and began practicing his trade. He is also a self-taught musician with a passion for guitar. For years, he was a mariachi playing at local Frederick hotspots like La Paz, Casa Rico, Fajita Grande, and Mexicali Cantina. When Pop isn’t painting, he can be found in the kitchen. His specialty? Guacamole. 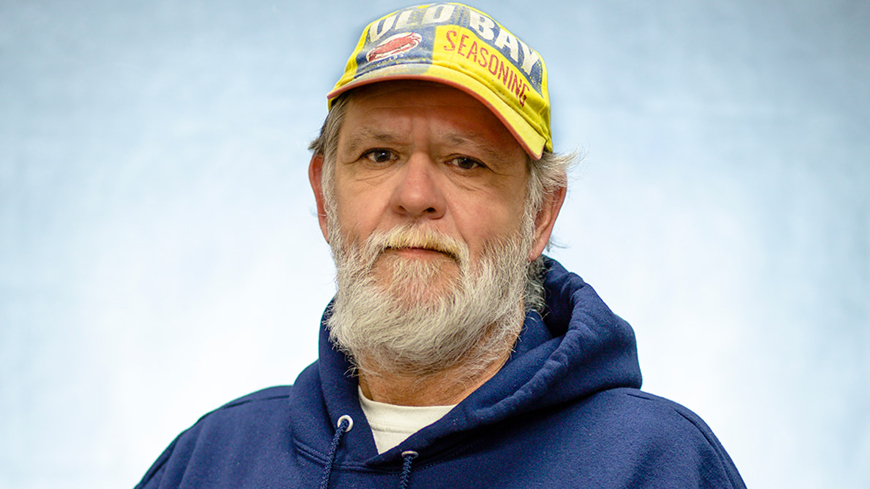 Committed to the trade, John has been painting for 30-plus years and has been with De Leon Painting from the beginning. With a special talent for figuring out new techniques and the ability to engage with customers, he has helped grow the business through the years. A Frederick fixture, John’s attention to detail and reliability is unsurpassed only by his bowling game. 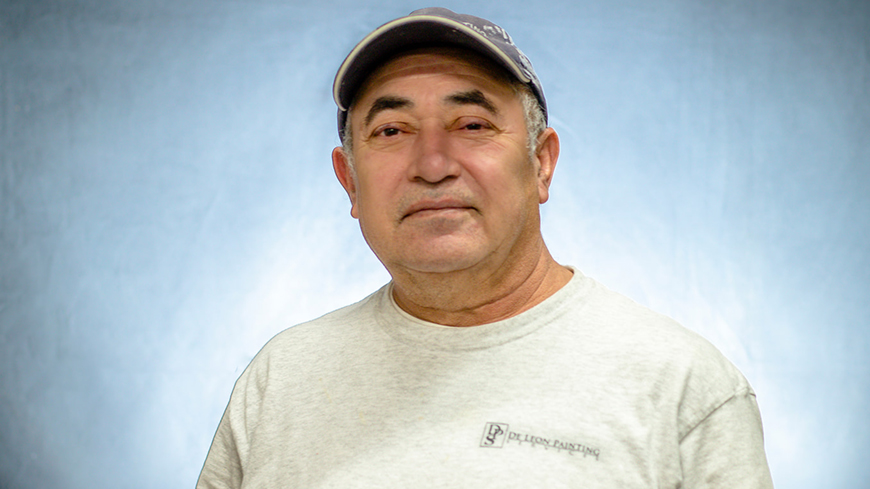 Before starting with De Leon Painting in 2012, Luis managed a team of more than 100 painters for his previous employer. His exceptional leadership and communication skills have made him a key asset to the De Leon team. In addition to his management and painting abilities, he is also proficient at trim work and cabinet refinishing. Born in Guatemala, Luis has a passion for cooking. He and his wife and their two sons love calling Frederick home. 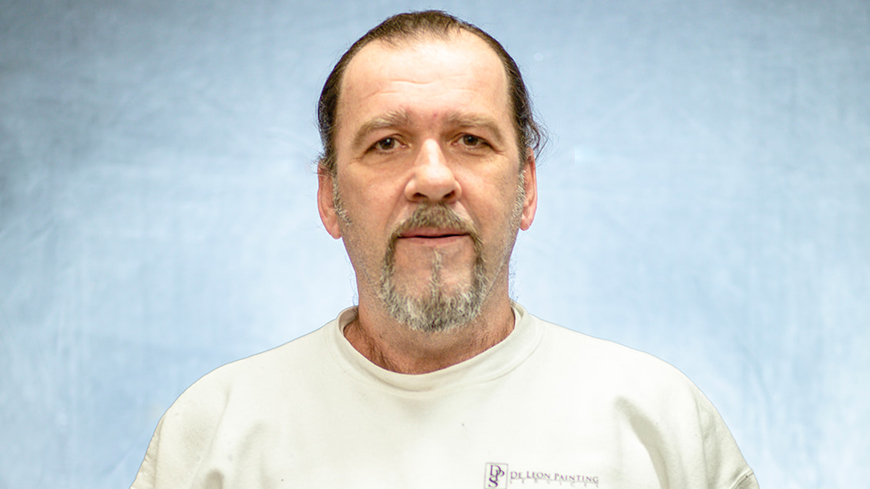 Born and raised in Frederick, Mike has been committed to the craft of painting for 30-plus years. Dedicated to seeing a job done well and on schedule, Mike has been a loyal member of the De Leon team since 2013. Skilled not only in painting, he also has an exceptional ability to work with drywall and keen knowledge of wallpaper, which comes in handy on those jobs that call for its removal. Mike and his wife live in Frederick. 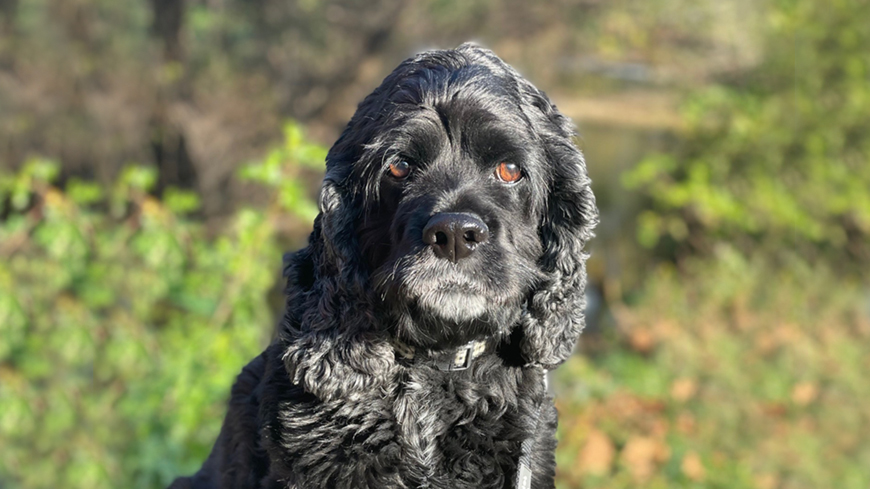 The cutest crew member at De Leon Painting Services is Maxwell (aka Max). Born in Paris, Virginia, Max has been part of the crew since July 26, 2013. And while he might not be the best craftsmen of the bunch, he sure rocks the co-pilot position in Dave’s car. When not riding shotgun, Max loves hiking adventures on the trails, venturing out on long walks around town, and spending time with his grandpa, Pop (aka, Dave Sr.).